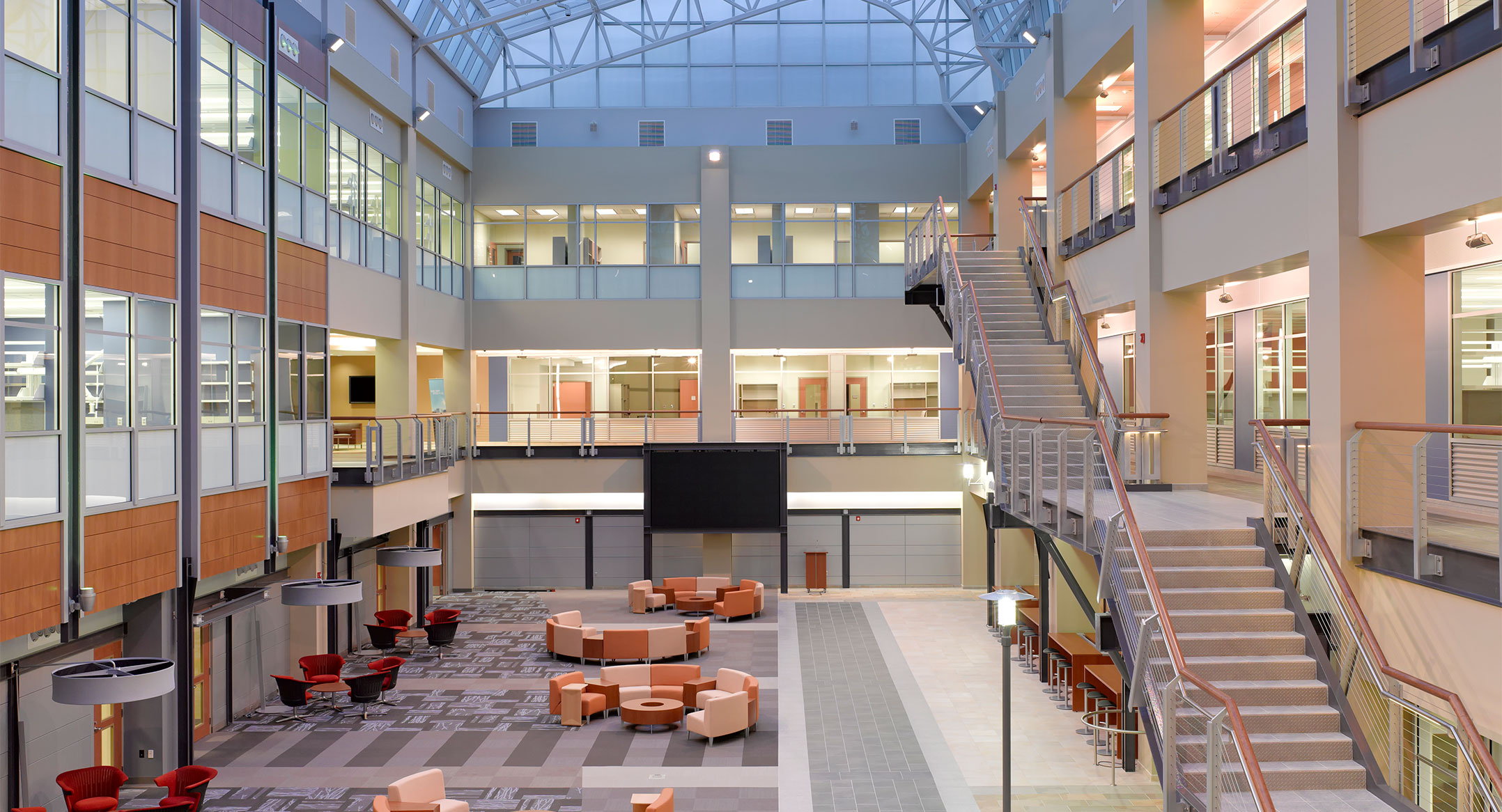 The building will be in the heart of the Innovation Quarter in downtown Winston-Salem just south of the 525@Vine building.

It will be mainly used for classroom and research space for Wake Forest medical students.

The medical school is planning a $50 million capital campaign to pay for half of the project. The other half is expected to be offset by three historic property tax credits – Historic, New Markets and State Mill credits. Those credits are expected to expire at the end of year, making the timing of the project more urgent.

Read the rest of the article here: http://wfdd.org/post/wake-forest-plans-100-million-project-medical-school